Major changes have been announced in the Insolvency regime in England and Wales so as to make access to a Debt Relief Order much easier for people struggling with debt, particularly a certain category of insolvent debtors who were caught in a dilemma whereby they did not qualify for a Debt Relief Order and neither could they afford to pay the costs of bankruptcy. Hence the contradictory term: ‘too poor to go bankrupt’.

The changes do not come into effect until June 29th 2021 but they are being received positively for the most part by insolvency professionals. 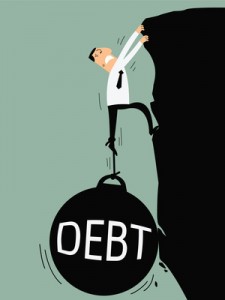 The principal proposed change to the Debt Relief Order (DRO) procedure is that the maximum amount of debt that an insolvent person may have to avail of a DRO is to be increased from a total of £20,000 to £30,000.

They may also own assets (excluding things such as furniture and clothing) up to a value of £2,000 (increased from £1,000) and in addition to that they may also own a vehicle valued at up to £2,000.

Their maximum disposable income is to remain set at a very low £75 per month according to the proposals as they currently stand. The DRO will remain as an administrative rather than a court based procedure.

Apply for a Debt Relief Order 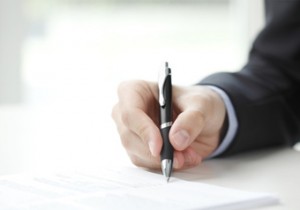 There is a fee of £90 to be paid before you apply for a Debt Relief Order and it can be paid in instalments. Before proceeding, you should try to get debt advice first to see if it is your best solutions for getting out of debt. If a DRO is considered suitable, you will be referred to an approved intermediary, someone who has been approved by a competent authority chosen by the government. That person will check that your situation fulfills the criteria, help you to complete the relevant forms and submit them to a government official called the official receiver, who issues the DRO if appropriate.

The DRO lasts for one year and at the end of that time your debts will be written off, with the exception of student loans, fines and certain debts arising from family proceedings, for which you will continue to remain liable. None of your creditors who are listed in the DRO application can take any further action against you without the permission of the court. When the year has elapsed and you have completed your DRO, you can make a fresh start free from the debts.

Are there any restrictions in a Debt Relief Order?

While a DRO may be attractive for those who fit the criteria, there are some restrictions and downsides. 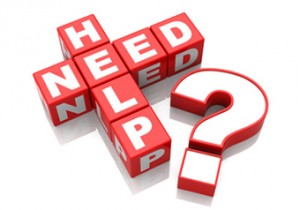 If you want to know more about a Debt Relief Order or if you are thinking about dealing with your debts then get in touch with us at McCambridge Duffy. We have expert advisors who can assess your situatuion fully and can determine what the best option is for addressing your debt problems.

All advice is free and confidential. Fill in the form on this page and we will contact you as soon as possible.